Research on cognitive skills gives powerful insight into what we should generally expect from children behaviorally, emotionally and academically at every age. Scientists from University of Pennsylvania’s Perelman School of Medicine Brain Behavior Lab evaluated nearly 10,000 children ages 8 to 21. They began with fMRI scans and then moved to an online assessment to analyze brain development at every age. Their data is fascinating. What We’ve Known About Cognitive Skills We’ve know for a long time that childhood is a period of rapid brain development. It is important that students shouldn’t be coasting and they shouldn’t be stretched too far beyond their comfort zone. In other words, they should be working in a state of “desirable difficulties” according to Dr. Robert A. Bjork. What’s News About Cognitive Skills from the Brain… Read More 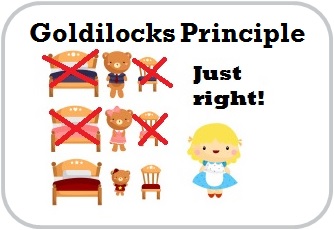