No, social media is not giving your kid ADHD, but it might be giving your kid ADHD symptoms. There is no clear link between screen time and ADHD in adolescents.* ADHD is a brain-based biological condition. It’s not something that you “get” because of something you did. However, most students aren’t diagnosed with ADHD until grade school, the same time social media usage is on the rise. So it could feel like screens are causing ADHD. However, screen time could be affecting your child’s sleep, which looks a lot like ADHD symptoms. It is true that parents are reporting an increase in ADHD-like behaviors. It’s also true that students are spending a lot more time on social media, and it’s indisputable that screen time interferes with sleep. So while it’s unclear… Read More 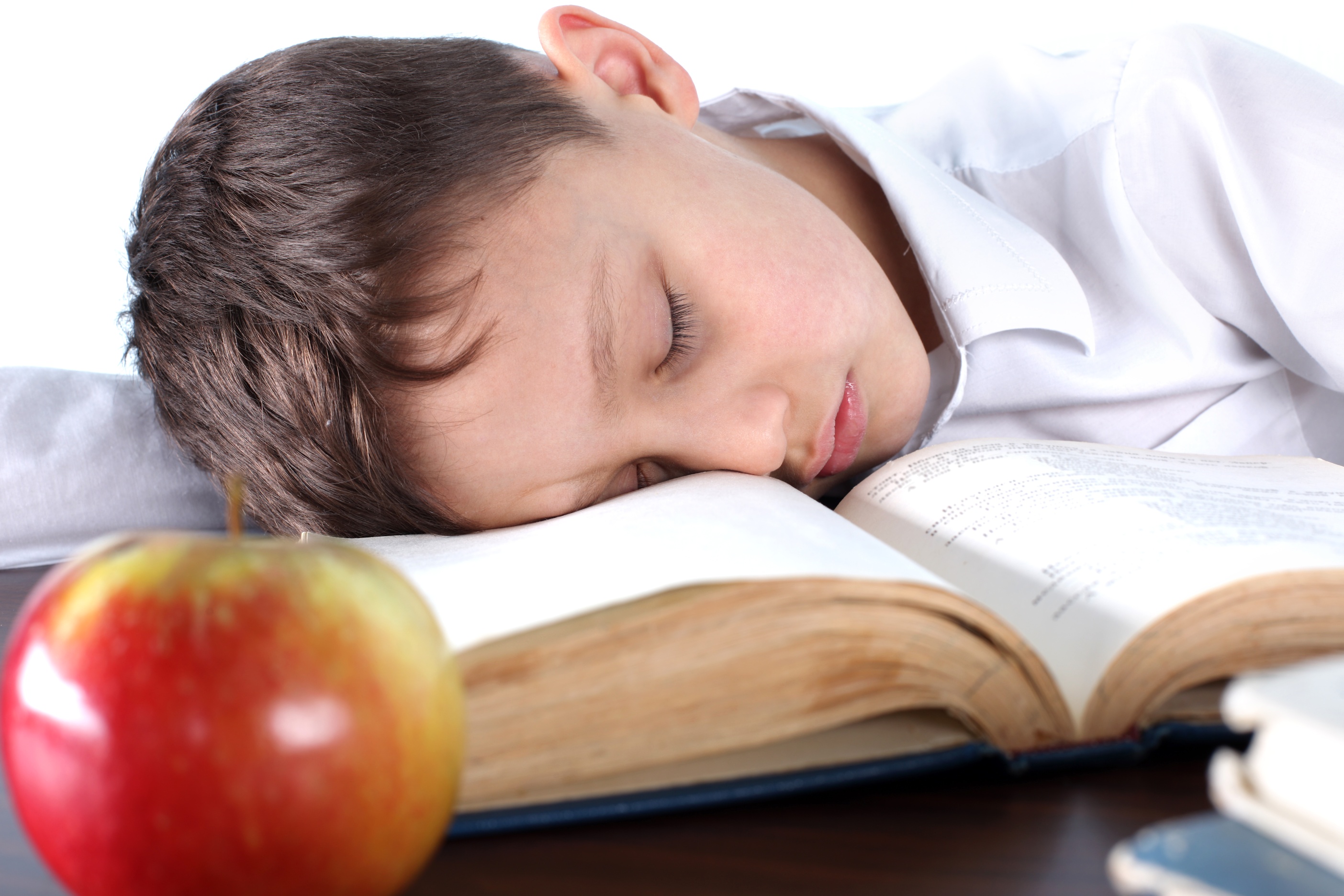