Concussions in Children: A Parent’s Education, part I

By Sarah Maraniss Vander Schaaff Concussions in Youth Sports When President Obama held a summit at the White House to address youth concussions, the focus was clearly on injuries incurred while participating in sports. Much of the flak following has related to one sticking point: yes, there’s going to be more money put into research and education, but is anybody going to make it less likely that kids get concussions in the first place by changing the rules of the games? Until then, parents have a few choices. Either don’t let their kids play or insist on changing the culture. “That says you suck it up,” as the President said. But what about when the injury doesn’t happen on the… Read More 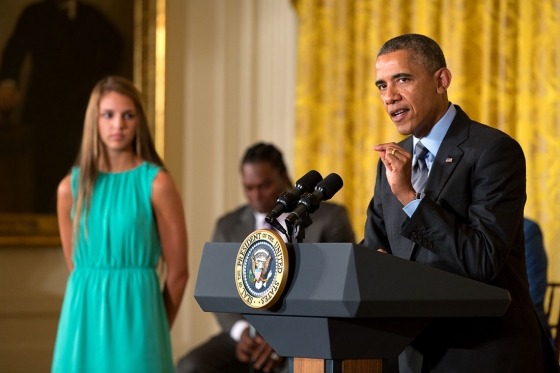